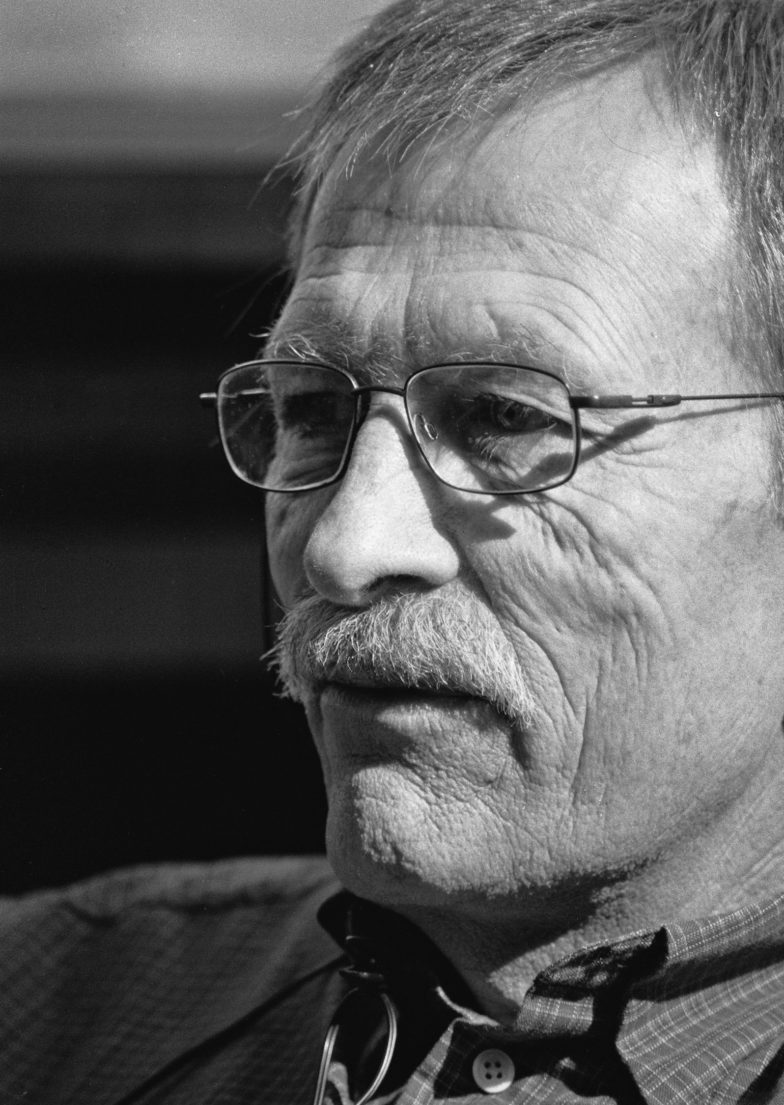 … I really loved my wife an awful lot and I knew I was going crazy. Depression, withdrawal, emotional numbness, not caring about anything, just spiraling downward. I had been sober ten or eleven years when I started having flashbacks of the really horrific stuff. I thought I was losing my mind. I had remembered some of it, but not everything. I figured that no one would believe what had happened to me, because mothers don’t do this to their sons. It would just be heard as the mutterings of a crazy person, but I knew the memories were true. I carried the image of her odd-shaped navel with me all my life, and a lot of other memories, but I had just kept them in that boxcar.

With fear and trembling I picked up the phone and called my first therapist. “I haven’t got time to do all this therapy stuff of creating a bond of trust and all that. I’ve got some things we need to work on and we need to start right now.” I just puked it out. During that year I broke the silence and processed just about everything I could remember. I became even more asexual. The thought of sex was the most repugnant thing in the world, even masturbation was repugnant. I couldn’t watch a movie with people kissing or any of the “R”-rated films where there was nudity or love scenes. Everything was a trigger for me.

After about a year, I got involved with a men’s therapy group for survivors. The first time I was there, I thought, This is the biggest bunch of victim sons of bitches I’ve ever met in my life. The second time I was there, I told them, “You’re the biggest bunch of goddamn sissies and I don’t want to be here. Is there a Men’s group I can join?” They didn’t like me too much at first.

There were five of us that met every week for three and a half years. We became like a family. By the end, there wasn’t a whole lot we didn’t know about each other. It took a while for me to get in touch with my vulnerability. My rage and anger are what had kept my life spark alive. I wasn’t a victim; I chose to survive.

I think men become one of three things: a victim, a protector, a perpetrator or a combination of them. I would argue with the guys in the group, “You know, we’re all perpetrators.” They got really indignant over that. They had the white hat on that said “Victim” and they were the cool guys. “No, your hat is gray. You use isolation and silence to protect your secret. When you do that, you deny everyone the presence of your authentic self. You deny yourself your authentic self. You are a perpetrator in the story. So shut up.”

I came to like some of them very much, like a brotherly love. I didn’t have to worry about hiding anything or feeling like a freak. It was a safe place where I could undo the shame by purging myself of the memories and the lies. I discovered that it is crucial to honor the truth. The truth may make you angry, may convict you, but it will never betray you. I found out then that I had all the tools that I needed to recover. I had the truth and I just had to give it a voice…